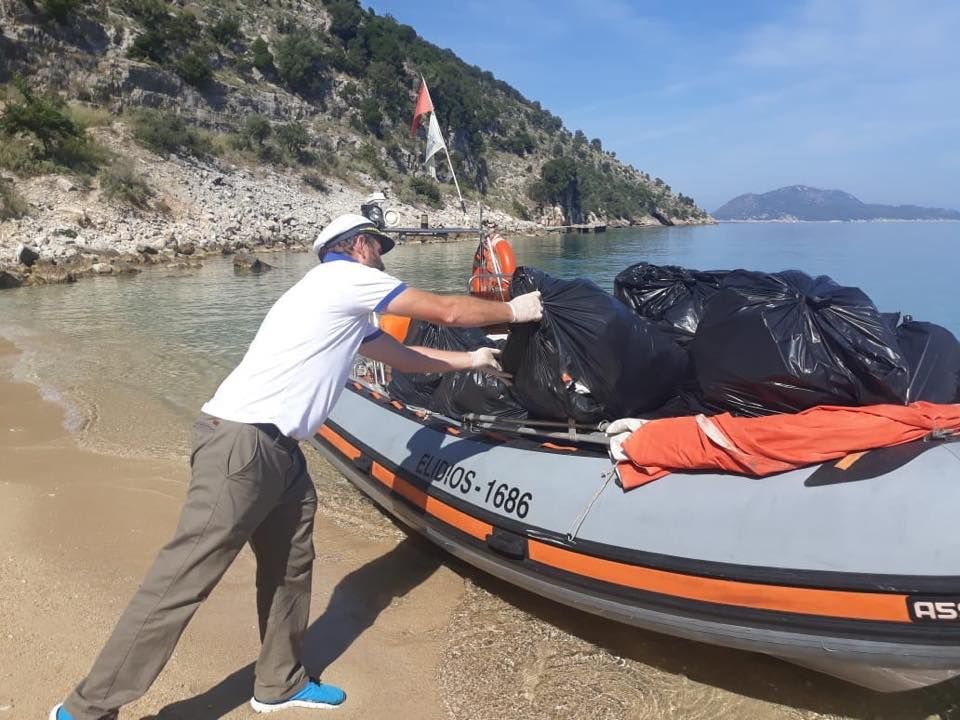 Written by amministratore on 30 March 2019. Posted in Albania.

Fishermen are increasingly aware of the importance of protecting the environment and are increasingly careful, in the daily exercise of their fishing activity, to take small initiatives to combat pollution of the seas and coasts.

Very often, in fact, the fishermen collect the waste that remains entangled in the fishing nets and provide for the cleaning of the coast to prevent the waste that is deposited there from falling overboard.

The increase in pollution, which involves not only Albania, but is a global problem, causes serious damage to the environment and marine fauna with significant decreases in the size of fish stocks, and consequent damage to human health. The first to be affected by the effects of pollution are certainly the fishermen who first draw their livelihood from marine resources.

The problem of pollution is the topic extensively debated by fishermen who animate the Webport virtual port during the Webinar on 10 October.