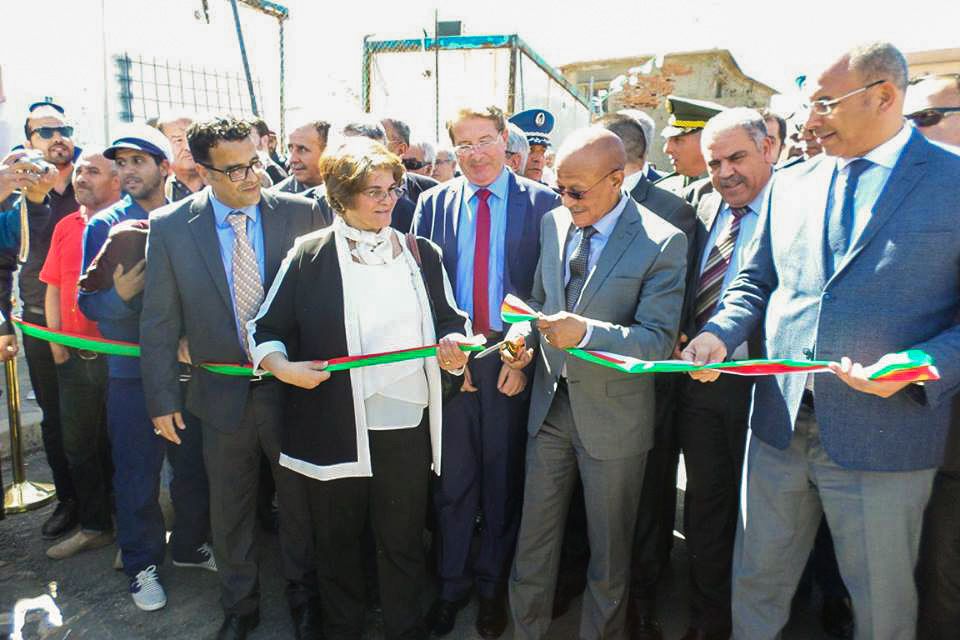 Requalification of the Port of Rais Hamidou

Written by amministratore on 1 April 2018. Posted in Algeria.

The fishing port Rais Hamidou, in the Wilaya d’Alger was re-opened, after the requalification works, started in 2016.

The inauguration was attended by the Minister of Public Works and Transport, the Secretary General of the Ministry of Agriculture, Rural Development and Fisheries, the Governor of the Wilaya of Algiers and the Governor of Bab El Oued, the General Manager of Fisheries and Aquaculture, the Director of Fishery and Aquaculture Activities of Wilaya of Algiers, Managers, Local Authorities and Fishermen.

The interventions aim to improve the conditions of operators in the fishing industry (fishermen and traders), but also of visitors and tourists and have been completed, as planned, before the summer of 2018.