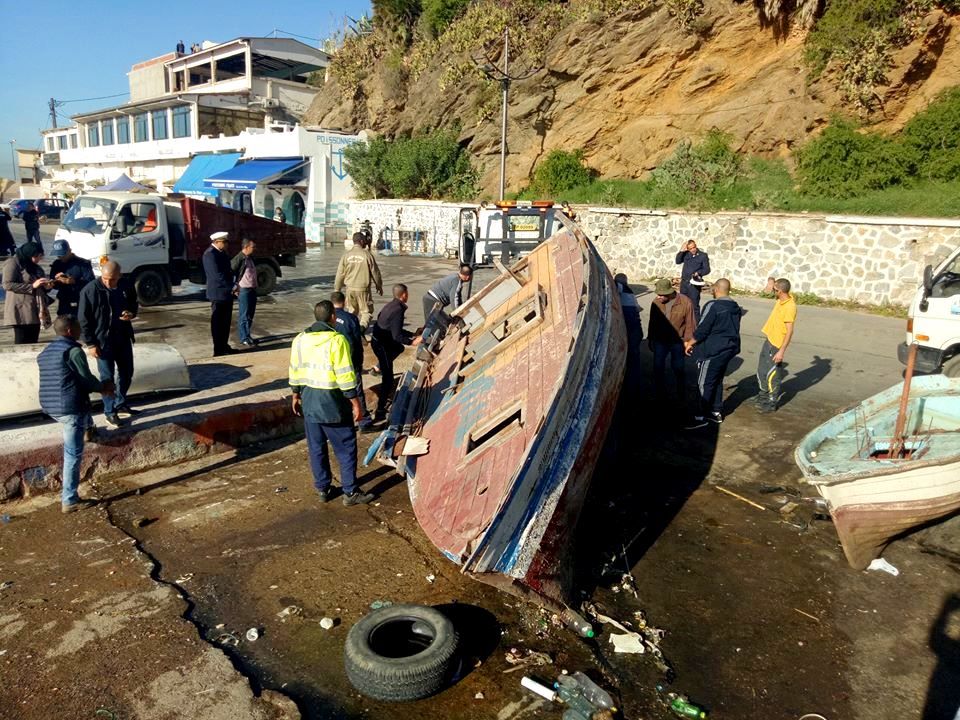 The port of Algiers is cleaner

Written by amministratore on 10 December 2018. Posted in Algeria.

As part of the rehabilitation program of the port areas in the Wilaya of Algiers, the operation of evacuation of the fishing port and of the tourist port of El Djamila, from the carcasses of abandoned boats, began on 5 December 2018.

The removal order was established as part of the cleaning task for the ports of Algiers entrusted to the local Commission consisting of the Directorate of Fisheries of Algiers, the Directorate of the Environment, the Company for the managing of ports and landing places (EGPP) and the National Coast Guard Service.

Five boats, abandoned for a long time in the port, have been transferred to the Zeralda Landfill Technical Center.

The port areas were then cleaned up by the EGPP agents of Algiers.